Soon you will have access to an account where you will be able to consult your production data and information about the power grid.

The small production units are electricity production facilities from renewable energies. Based on a single renewable production technology with network connection power 250 kW, where the energy consumed in the installation is 50% of the energy produced. The bonding power (injection) of these units should be 100% of the power contracted in the associated consumption facility.

This unit delivers all the energy produced to the public network, net of the consumption of ancillary services.

The counterupdate of the sale of energy can be made by the holder of the consumer contract or third party authorized by the Retailer of Last Resort.

The metering of the electricity produced is made by telemetering, by bidirectional meter, or a meter that ensures the liquid count of two senses, autonomous of the counter of the consumption installation. The production meter must be located next to the consumption meter.

Is the promoter's duty to bear the cost associated with the production counter that measures the total electricity injected into the utility grid.

The injected energy metering has to be in the same voltage level that the consumption metering (GMLDD).

The supply of reactive energy by the electricity producer from small production units complies with the rules laid down in the distribution network regulation. The production facilities concerned require verification actions for the measurement system, according to the Data Measurement, Reading and Availability Guide.

The verification actions to the measurement systems are carried out by a laboratory accredited by the Portuguese Institute of Accreditation or by another officially recognised international entity.

Category I - Small production unit includes the producer who intends to proceed only to the installation of a small manufacturing unit.

Category III - Small production unit + Solar Term includes the producer who, in addition to the installation of a small production unit, intends to install in the place of consumption associated thermal solar collectors with a minimum of 2m ² of useful collector Area or Biomass boiler with annual production of equivalent thermal energy.

It encompasses the producer who, in addition to the installation of a small production unit, intends to install in the local consumption associated thermal solar collectors with a minimum of 2m ² of useful area of collector or boiler biomass with annual production of thermal energy equivalent. 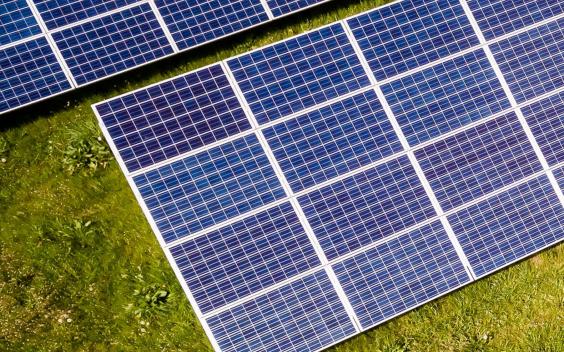